Not every man really lives 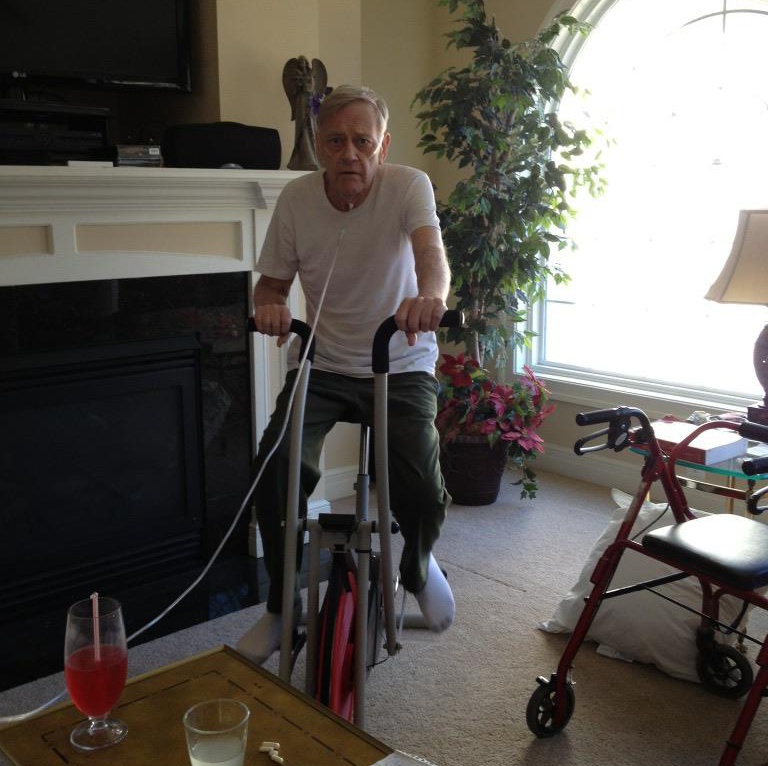 When Martha heard that Jesus was coming, she went and met him, but Mary remained seated in the house. Martha said to Jesus, "Lord, if you had been here, my brother would not have died." But even now I know that whatever you ask from God, God will give you." Jesus said to her, "Your brother will rise again." Martha said to him, "I know that he will rise again in the resurrection on the last day." Jesus said to her, "I am the resurrection and the life. Whoever believes in me, though he die, yet shall he live, and everyone who lives and believes in me shall never die. Do you believe this? She said to him, "yes, Lord; I believe that you are the Messiah, the Son of God, he who is coming into the world." When she had said this, she went and called her sister Mary, saying in private, "The Teacher is here and is calling for you." And when she heard it, she rose quickly and went to him. Now Jesus had not yet come into the village, but was still in the place where Martha had met him. When the Jews who were with her in the house, consoling her, saw Mary rise quickly and go out, they followed her, supposing that she was going to the tomb to weep there. Now when Mary came to where Jesus was and saw him, she fell at his feet, saying to him, "Lord, if you had been here, my brother would not have died." (John 11:21-32)


I know this is going to be a difficult post for me to write. Ever since I found out that my uncle Ed died this morning, I haven't been able to stop thinking about what I would write; yet now that I've started, I know it's not going to be easy. There are too many thoughts running through my mind. I'll do my best to be brief.

I'm not that old, nor am I considerably wise for my age, but I know one thing for sure: All human beings have at least one thing in common. All human beings will die. It's an inescapable fact of life. Life is so busy and our immediate needs are so constant that we're often too focused upon living, even to the point of forgetting this one sure thing in life. Life necessitates death. All men know this. There's no way of avoiding it no matter what religion you believe, and so no one has a legitimate reason for pretending as though death is not important. As C.S. Lewis once commented in response to the recent death of his wife, "It is hard to have patience with people who say 'There is no death' or 'Death doesn't matter.' There is death. And whatever is matters. And whatever happens has consequences, and it and they are irrevocable and irreversible. You might as well say that birth doesn't matter."1  Death matters a lot. It mattered a lot to C.S. Lewis when he lost his wife. It matters a lot to me after losing my uncle Ed. It mattered a lot to Martha and Mary after losing their brother Lazarus too.

Even though I would like to write about the entire story of Lazarus, I'm not going to in this post. Instead I want to focus upon the central point of that pericope. As noted in bold type above, Martha and Mary both believed Jesus could have healed their brother. "Lord, if you would have been here, my brother would not have died," they both cried. In other words, their faith in Jesus was exceptionally great. They both knew Jesus alone had the authority and power to heal their brother. And they didn't look to anyone else. Martha even states explicitly that whatever Jesus would ask of God, God would give to him, which implies her belief in a harmonious unity between God the Father and the Son. What the Father wills, the Son obeys. What the Son asks of the Father, the Father grants. There is no disharmony between the will of the Father and the Son. If Jesus had willed to come earlier, Lazarus would have lived. If the Father had willed for His Son to come earlier, Lazarus would have lived. The only thing mistaken presumption of Martha and Mary's faith is that Jesus could only heal the living. But Jesus did not come merely to heal the living, and the Father did not send his Son into the world merely to heal the living.

Martha clearly believes in a bodily resurrection of her brother Lazarus too. And if Martha is emphatic about this doctrine, it's reasonable to presume that her brother and sister were aware of it too. But Martha (and perhaps, Mary too) doesn't seem to understand that Jesus is the resurrection and the life until Jesus asks her if she believes it. "Do you believe this?," Jesus asks her. "Yes, Lord," she says, "I believe you are the Messiah, the Son of God, he who is coming into the world."  This is the central focus of this passage. Yes, it's amazing that Lazarus is eventually raised from death to life again. Yes, it's wonderful that the glory of God was revealed in this manner. But the central focus of the Lazarus-resurrection narrative is not Lazarus. It's not the faith of Martha and Mary either. It's that Jesus is the resurrection and the life. It's that Jesus is the Messiah, the Son of God, whom God sent into the world so that men may believe in him alone and never die. "Whoever believes in me," Jesus said, "though he die, yet shall he live, and everyone who lives and believes in me shall never die."

There are a few noteworthy aspects of this conversation between Jesus and Martha. First, Jesus teaches that all men will die. In fact, he takes this for granted when he says, "Whoever believes in me, though he die...". According to Jesus, all men will die physically. That's a fact of life. Secondarily, Jesus is teaching that not every man really lives. Only those who live and believe in him shall never die. Life, therefore, is more than mere self-preservation, and all men know this in their heart of hearts. As I was speaking with a friend of mine on the phone today, trying to vent some of the sadness I felt just thinking about the loss of my uncle, he reminded me that God has placed a startlingly clear sense of self-preservation in the heart of all men, whether they believe in Jesus or not. People live as though they are their own gods who control their own destinies and are slaves of no one, but deep down inside they know they're not God and they also know their destinies are in their own control too. That nagging sense of self-preservation haunts them because they know every single choice they make in life has eternal consequences. They know they are culpable for thinking they are the god of their own life and death, unwilling to bow the knee to Jesus as Lord over all in life. They know that death is inevitable. They know there is a life now that exists and will end some day. And so they preserve their own life to whatever degree they want. For the Christian there is more though.

This brings us to the third and final point I wish to draw out of this central passage of John 11:21-32. For the Christian, our lives are not our own. Jesus taught this throughout his ministry. Mary and Martha understood this when they called Jesus "Lord." Christians know they are bought with a price -- a price that is going to be paid by someone eventually, either by ourselves without Jesus or through the substitutionary sacrifice of the Son of God who loves us and gave himself for us. In other words, Christians know they are slaves who have been bought with the life and death of Jesus. Christians are not free from slavery in every sense of the term. Slavery, in some sense, is an inescapable concept. It's never an option of whether one will remain a slave or not. It's always a matter of whose slave we will be. Will we be slaves of our Master whom the Father has sent into the world? Or will we be slaves of sin, saying within our hearts "there is no God"? For the Christian, death to one's self is essential to becoming a slave. Because we have been united to Jesus who died for us, death becomes the precursor to resurrection as well. And since death becomes the precursor to resurrection, death is also the precursor to real life. Not only do we know that we will rise again bodily in the resurrection on the last day, but we know who will be raising us from death to life and by what power we will be raised. We know it will be our Lord and God who raises us because he already has raised our dead hearts to life that we may know it is He who bought us with his life and death. And because He has purchased us as his own, when our perishable bodies die, they die with him. And just as his body was raised as one more glorious, so will ours. What Jesus has begun in our perishable bodies he will raise up to be imperishable. What He has sown in weakness, He will raise in power. We can be confident, even as the Apostle Paul taught, that "If we have been united with him in a death like his, we shall certainly be united with him in a resurrection like his." (Romans 6:5)

I am thankful my uncle Ed knew Jesus was the resurrection and the life. Now he is washed clean. Now he is clothed in white garments. Now he is feasting at a much better table. Now he really lives.