Birth of a nation 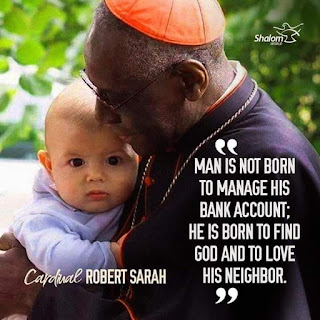 I stare and I cry and I wonder
Is this how you feel, too?
Do you wait and wonder if your kids will grow up to love you too?

Do you glance at the pages of Scripture and notice their portrayal of you?
Is that really you?
Was that ever really you?

Those who have seen you have seen the father
But is the inverse also true?
I rely heavily upon my bride for such hope and training in love

Do you rely upon your wife too?

Posted by Epexegesis at 9:07 AM No comments:
Email ThisBlogThis!Share to TwitterShare to FacebookShare to Pinterest
Labels: Epexegesis, Poetria 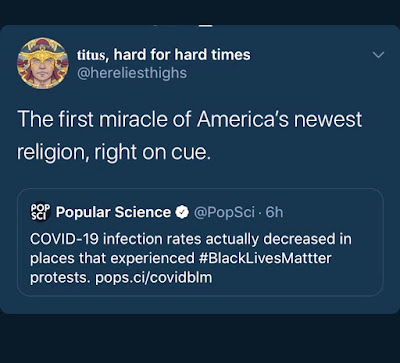 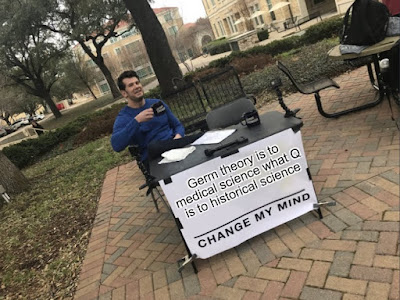 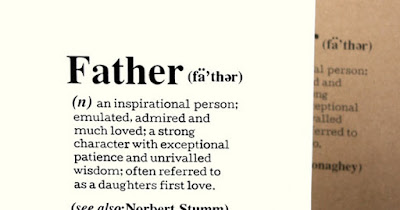 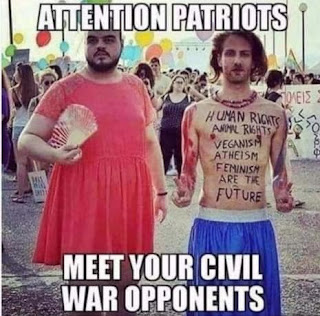 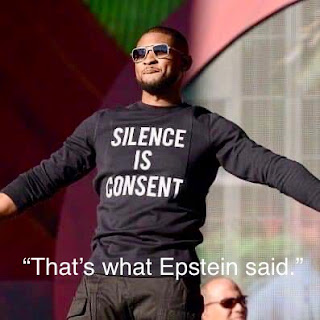 Me:  No justice, no peace!
You:  Absolutely!

Why is white silence violence?

Me:  Because white people casually harbor racist ideas, and racist thoughts are linked to policies that create harmful social, economic, cultural, and political disparities.
You:  I'm not sure what you mean by racist thoughts being “linked" to policies, or how that's any different from a thousand other ideas that could be loosely construed alongside harmful policies.

Evolutionary thoughts are linked to polices that are harmful.

Materialistic and consumeristic thoughts could be perceived as harmful "links."

Agnostic and atheistic thoughts could also be "linked."

Should we police those thoughts, too?

Me:  No. Just the racist thoughts, because they’re harmful.
You:  That's weird. In your opinion, what exactly constitutes “harm”?

Me:  Casually harboring racist ideas.
You:  What if I don’t know that I’m casually harboring ideas in a way that you define as racist, and the ideas per se do not involve the superiority of any particular race?

Me:  You’d still be a racist.
You:  But that’s the very essence of the Webster’s Dictionary definition for a “racist”—one whose beliefs involve an inherent superiority of a particular race.

Me:  No. You’re wrong. My point is that Webster's Dictionary provides an inadequate definition of a racist. Experts agree with me on this. There is a black man and award-winning scholar, Ibram Kendi, who studied the history of racist ideas, and he defines a racist this way: One who is supporting a racist policy or is expressing a racist idea through their actions or inaction.
You:  But that means you could accuse me of being racist just by a lack of action on my part, even if I didn’t have a racist bone in my body. And that would be absurd!

Me:  How can you say you don’t have a racist bone in your body while living in a country where white racism and white supremacy persists unchecked?
You:  That's the most irrational rhetoric I've heard in a long time.

Allow me to ask you the same kind of question: How can you say you’re not a pedophile while living in a country where pedophilia and prostituting minors persists unchecked?

Me:  That’s different. Racism isn’t the same as prostitution or pedophilia. And besides, my point is that if you’re not actively antiracist, then you’re racist. It’s not sufficient anymore to “not be racist” and not promote racist ideas, because that idea itself casually harbors a racist idea.
You:  Then you need to be actively anti-pedophile. You can’t just not be a pedophile and not do pedophile things and not promote pedophiles. That's because, according to your contrived redefinition of terms, if you’re not actively anti-pedophile, you are a pedophile.

So then, if you don’t actively protest, share, and promote the takedown, exposure of, and civil action against those reputable circles of pedophiles, you are a pedophile.

Me:  No. That's now how this works. I’m not just going to believe whatever you tell me, and then share your opinion publicly. And just because I don't share your opinion, that doesn't make me a pedophile.
You:  You’re just casually harboring pedophile ideas.

Me:  Now you’re just being intellectually dishonest. You’re using the real definition of a racist and mixing it with a completely different subject. Racism and pedophilia are two entirely different things.
You:  I know they’re “different” subjects. But the principle between the two is the exact same. That’s how analogies work. My analogy is valid, and it illustrates that your contrived definition of a “racist” is too ubiquitous to be clearly helpful.

Me:  I'm sick of watching these kinds of gymnastics that white people are doing in order to deny that systemic racism exists.
You:  What?!?

If an entire population suddenly redefined the identity of things according to your methodology, the world would hopelessly decline in their ability to reason cogently.

That is why we don't suddenly re-identify things with nebulous or slippery meanings. Some of these novel rhetorical maneuvers of yours are just too unhelpful for lots of people I know.

Can't you see that our basic disagreement is not with systemic racism existing, but with there being a widespread travesty of language to communicate the eradication of racism?

Me:  Your comments reaffirm what we’ve been saying all along. White people casually change the definition of words so they don’t apply to them anymore.

In this case, white people change the definition of “racist.” And we are fed up with the oppression resulting from it.

Posted by Epexegesis at 4:05 PM No comments:
Email ThisBlogThis!Share to TwitterShare to FacebookShare to Pinterest
Labels: Epexegesis, Ethics 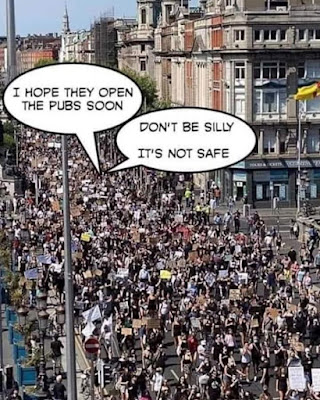