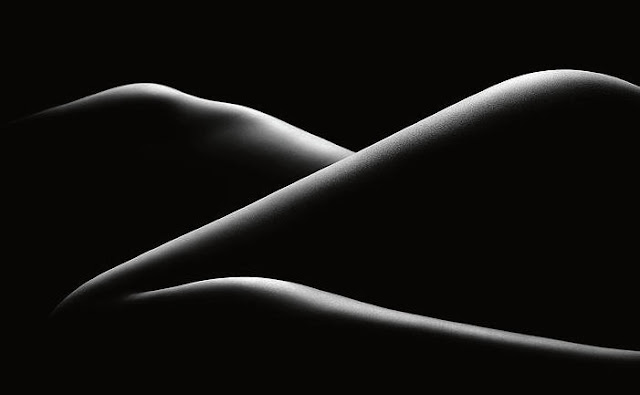 every now and then

we return to paradise

there we both smile

there a little mole is hiding

in a pumpkin patch

among the perfect apple orchard

subtle tones of sunshine are all around

just the right shade on every side

all is wide open for viewing

its landscape even has one peach

and so we feast and nibble

you gaze at the heavens

i leer at the glistening horizon

with lofty pillows billowing beyond

are adorned with soft raspberries

i reach for one with an arm stretched out

you grab my hand to stay grounded

we feel the wind hover over us

there, at the peak we each find rest

Posted by Epexegesis at 6:49 PM No comments:
Email ThisBlogThis!Share to TwitterShare to FacebookShare to Pinterest
Labels: Epexegesis, Poetria 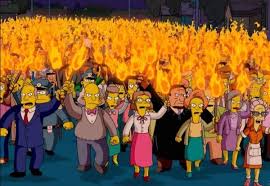 Posted by Epexegesis at 6:47 PM No comments:
Email ThisBlogThis!Share to TwitterShare to FacebookShare to Pinterest
Labels: Biblical Interpretation, Epexegesis, Ethics 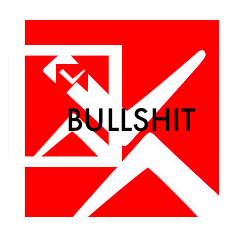 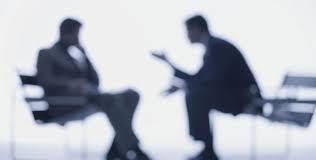 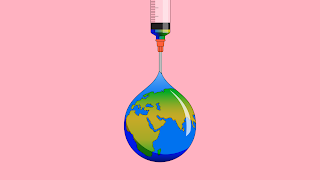 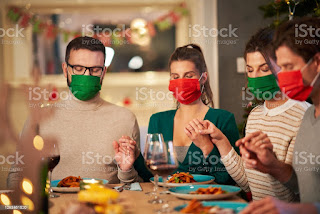 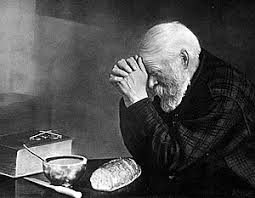 Posted by Epexegesis at 5:53 AM No comments:
Email ThisBlogThis!Share to TwitterShare to FacebookShare to Pinterest
Labels: Epexegesis, Prayer 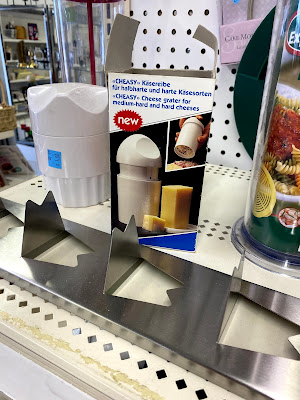 I know you’re spying over me.

A little here; a little there, like a fly

that keeps showing up

in the car three hours away,

at mass while little bells ring,

and at poolside while typing.

I see your wings in each pass.

So I thought nothing of how I lost

after pulling out one thin slice

to place in the fishing basket.

I just figured you knew better than I

about distributing to those here in need