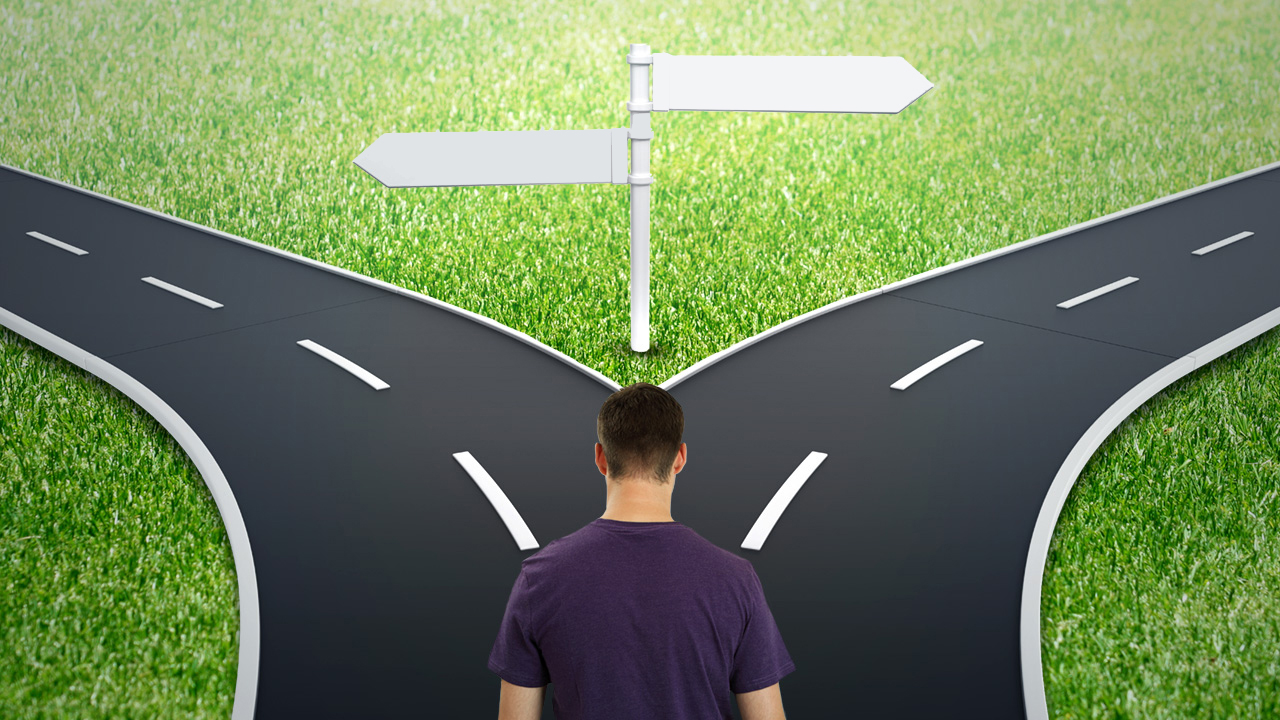 As noted in the previous post, chapters 11 and 12 of Matthew's gospel revolve around a central theme of Sabbath rest, but that theme is first bracketed by warnings of kingdom division, a sign from God concerning soon-coming judgment upon the land, and a brief exhortation about God's true family. The first section concerning the warnings of kingdom division are found in 11:1-19, section (A):


When Jesus had finished instructing his twelve disciples, he went on from there to teach and preach in their cities.


Now when John heard in prison about the deeds of the Christ, he sent word by his disciples and said to him, “Are you the one who is to come, or shall we look for another?” And Jesus answered them, “Go and tell John what you hear and see: the blind receive their sight and the lame walk, lepers are cleansed and the deaf hear, and the dead are raised up, and the poor have good news preached to them. And blessed is the one who is not offended by me.”
As they went away, Jesus began to speak to the crowds concerning John: “What did you go out into the wilderness to see? A reed shaken by the wind? What then did you go out to see? A man dressed in soft clothing? Behold, those who wear soft clothing are in kings' houses. What then did you go out to see? A prophet? Yes, I tell you, and more than a prophet. This is he of whom it is written,

“‘Behold, I send my messenger before your face, who will prepare your way before you.’

Truly, I say to you, among those born of women there has arisen no one greater than John the Baptist. Yet the one who is least in the kingdom of heaven is greater than he. From the days of John the Baptist until now the kingdom of heaven has suffered violence, and the violent take it by force. For all the Prophets and the Law prophesied until John, and if you are willing to accept it, he is Elijah who is to come. He who has ears to hear, let him hear.
“But to what shall I compare this generation? It is like children sitting in the marketplaces and calling to their playmates, “‘We played the flute for you, and you did not dance; we sang a dirge, and you did not mourn.’ For John came neither eating nor drinking, and they say, ‘He has a demon.’ The Son of Man came eating and drinking, and they say, ‘Look at him! A glutton and a drunkard, a friend of tax collectors and sinners!’ Yet wisdom is justified by her deeds.”

Then a demon-oppressed man who was blind and mute was brought to him, and he healed him, so that the man spoke and saw. And all the people were amazed, and said, "Can this be the Son of David?" But when the Pharisees heard it, they said, "It is only by Beelzebul, the prince of demons, that this man casts out demons." Knowing their thoughts, he said to them, "Every kingdom divided against itself is laid waste, and no city or house divided against itself will stand. And if Satan casts out Satan, he is divided against himself. How then will his kingdom stand? And if I cast out demons by Beelzebul, by whom do your sons cast them out? Therefore they will be your judges. But if it is by the Spirit of God that I cast out demons, then the kingdom of God has come upon you. Or how can someone enter a strong man's house and plunder his goods, unless he first binds the strong man? Then indeed he may plunder his house.


Whoever is not with me is against me, and whoever does not gather with me scatters. Therefore I tell you, every sin and blasphemy will be forgiven people, but the blasphemy against the Spirit will not be forgiven, but whoever speaks against the Holy Spirit will not be forgiven, either in this age, or in the age to come. Either make the tree good and its fruit good, or make the tree bad and its fruit bad, for the tree is known by its fruit. You brood of vipers! How can you speak good, when you are evil? For out of the abundance of the heart the mouth speaks. The good person out of his good treasure brings forth good, and the evil person out of his evil treasure brings forth evil. I tell you, on the day of judgment people will give account for every careless word they speak, for by your words you will be justified, and by your words you will be condemned.

A few things are noteworthy about these parallel passages. First, John the Baptist arrives on the scene, so to speak (even though he's in prison), and he sends a message to Jesus. He asks Jesus if he is "the Coming-One" or if his disciples should look for another One? Jesus doesn't respond with an affirmative yes or no. He responds with credentials which only Yahweh himself could provide, credentials listed throughout the prophecies of Isaiah (61:1-2; 26:1-19; 35).

After responding to John's disciples, Jesus turns to the crowd which followed him, asking them why they left John to follow him. And Jesus knows that they left John to follow him because John was "much more" than a mere prophet. John was the messenger --the angel-- of whom Yahweh spoke in Malachi 3, saying, "Behold, I send my messenger before your face, who will prepare your way before you." John the baptist is the "Elijah" spoken of in Malachi 4. And because there were faithful Jews who understood that John's ministry was paving the way for Israel's Messiah, Jesus describes his own generation of Jews (i.e. "this generation") as being clearly divided. But the division is not between John the messenger and Jesus the Messiah; rather, the division is between the disciples of Jesus and the disciples of the Israel's rulers. (This is a pattern which we saw throughout the last section of narratives, chapters 8 & 9.) John came neither eating or drinking and they accused him of having a demon. Now Jesus comes eating and drinking and they accuse him of gluttony and lawlessness. Clearly John had disciples who were anticipating The Coming-One, Jesus. And so, Jesus and John have disciples who are on the same side of this battlefield. Those who accuse both Jesus and John of demon possession are the disciples of those who rule Israel.

Matthew provides a similar message in the parallel section (A'). There we find Jesus healing a demon-oppressed man, but because of these works the Pharisees accuse Jesus of allegiance to the prince of demons (similar to their treatment of John). Perceiving their thoughts, and why they would be saying such evil things about his miraculous "deeds," Jesus then describes their kingdom --the kingdom of Israel-- as being divided. "Every kingdom divided against itself is laid waste. ...Whoever is not with me is against me, and whoever does not gather with me scatters."  Either Jesus is under the influence of the prince of demons, or the Pharisees are. Either Jesus' disciples are wise, and the disciples of the pharisees are not, or Jesus's disciples are fools and will stand condemned by their allegiance to false prophets (both John and Jesus). But, as Jesus says, wisdom is justified by her deeds, and the real fools will be justified by their own words against the Holy Spirit of Wisdom incarnate.