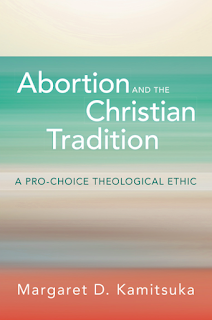 Infanticide remains the most contested political issue in American life. Poll results have remained surprisingly constant over the years, with roughly equal numbers supporting and opposing it. A common perception is that infanticide is contrary to Christian teaching and values. While some have challenged that perception, few have attempted a comprehensive critique and constructive counterargument on Christian ethical and theological grounds. Margaret Kamitsuka begins with a careful examination of the church’s biblical and historical record, refuting the assumption that Christianity has always condemned infanticide or that it considered personhood as beginning at the moment of conception. She then offers carefully crafted ethical arguments about the pregnant woman’s authority to make reproductive decisions and builds a theological rationale for seeing infanticide as something other than a sin.

There, I adjusted one word. Now the description is intellectually honest.

Posted by Epexegesis at 11:28 AM No comments:
Email ThisBlogThis!Share to TwitterShare to FacebookShare to Pinterest
Labels: Epexegesis, Ethics 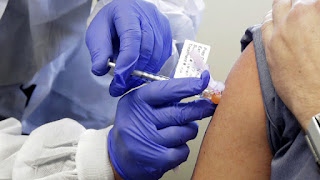 
Posted by Epexegesis at 7:26 AM No comments:
Email ThisBlogThis!Share to TwitterShare to FacebookShare to Pinterest
Labels: Epexegesis, Poetria

Two paths converged in a progressive neighborhood
And I am not sorry about the one I chose
And yes I saw them wearing masks while drifting on
Yet veer a half-dozen steps over, I could not
To the place of traffic refusing to distance

I will be saying this to those who jest and jeer
Some place, aions and aions past the horizon
Two paths converged in a great neighborhood, and I—
I walked across the one most frequently ignored,
or disregarded as irrelevant to most,
And that has made all the difference in the world. 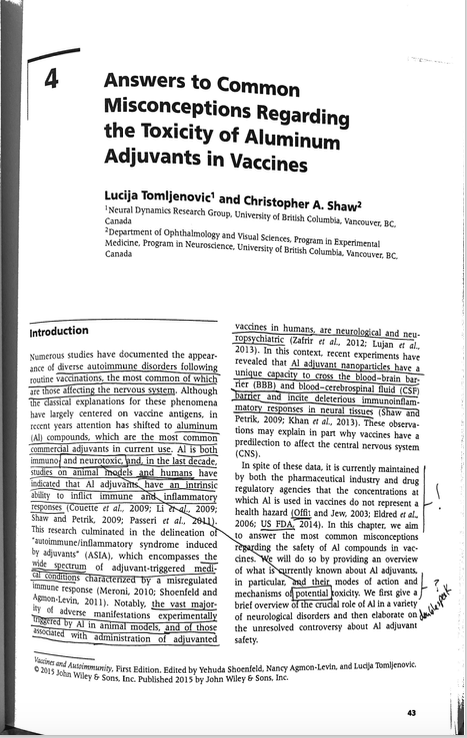 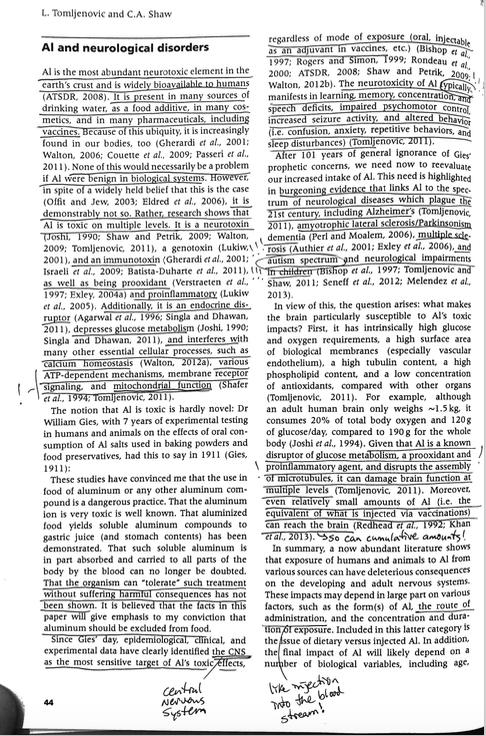 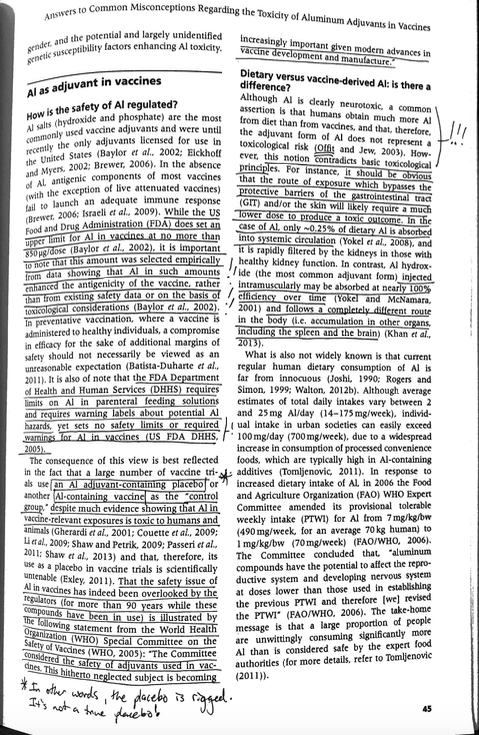 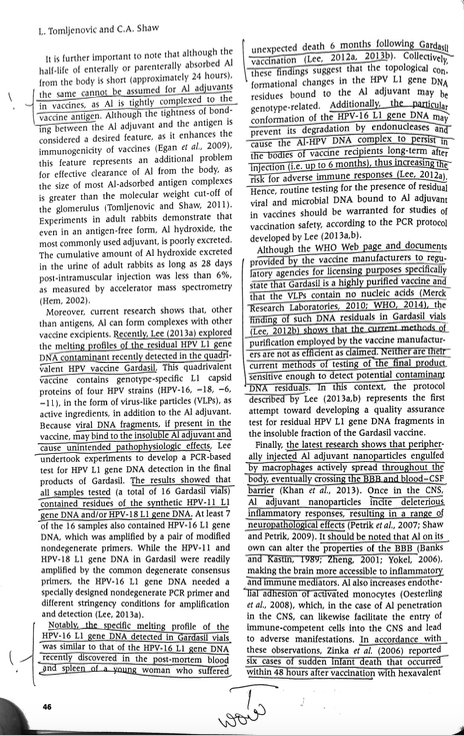 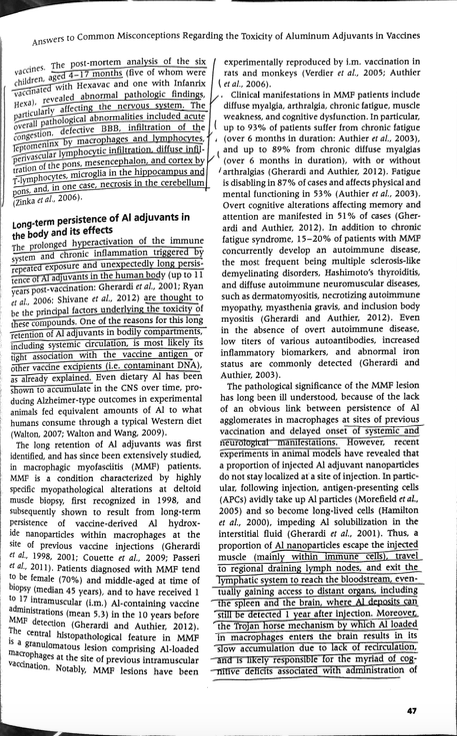 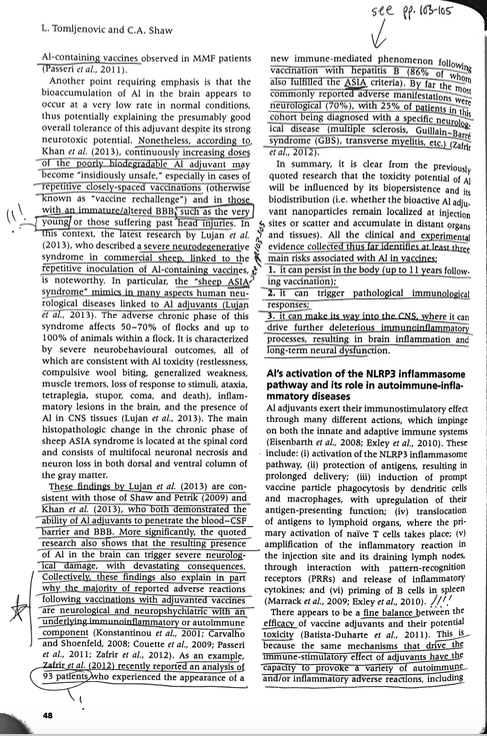 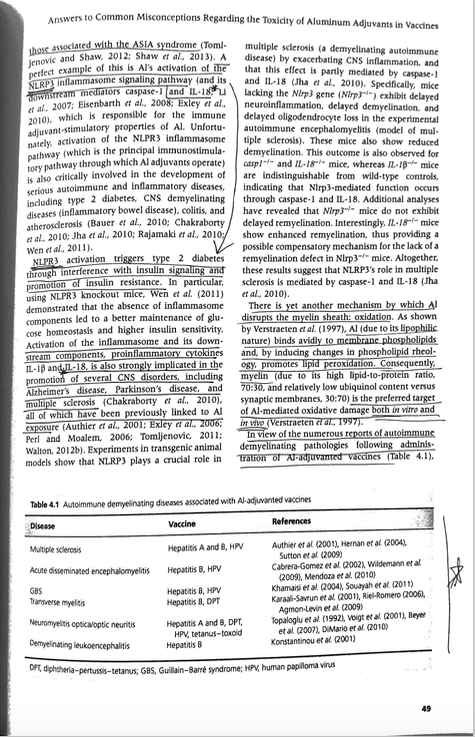 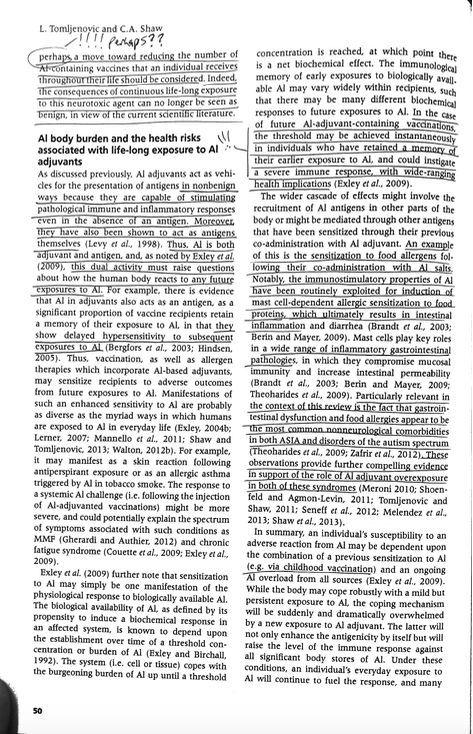 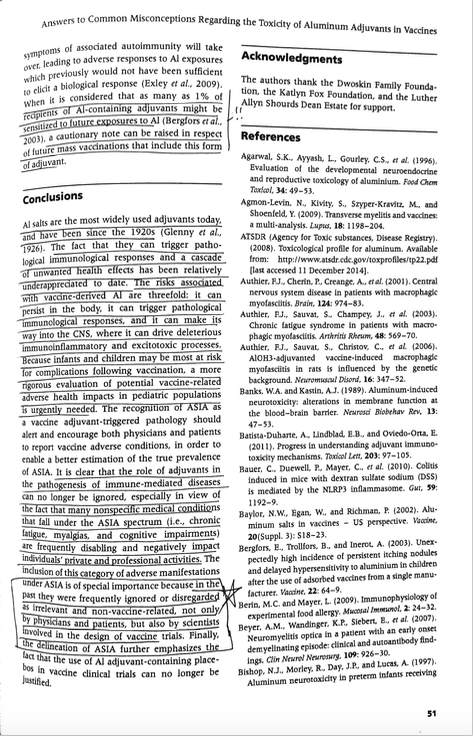 Posted by Epexegesis at 12:35 PM No comments:
Email ThisBlogThis!Share to TwitterShare to FacebookShare to Pinterest
Labels: Epexegesis, Miscellanea 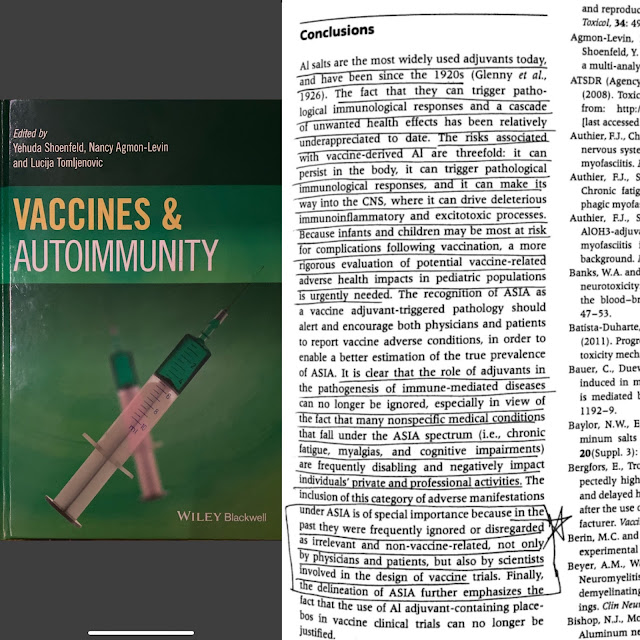 I remember the day
You responded to the damning evidence
Her story has a lot of holes in it, you said
You've heard both sides, I presume
Your gut tells you someone's lying
Yet less than five minutes passed
And all you offered was an opinion piece
dedicated to the god of Progress,
his mistress, Phobia
and their illegitimate offspring,
Science, Data, and Studies
Surely there is a conspiracy
I can feel your worried tone
And that conspiracy must include me
It could not possibly be among the Priests of culture
who risk to lose millions and billions
and trillions to deviancy

Posted by Epexegesis at 8:57 AM No comments:
Email ThisBlogThis!Share to TwitterShare to FacebookShare to Pinterest
Labels: Epexegesis, Poetria 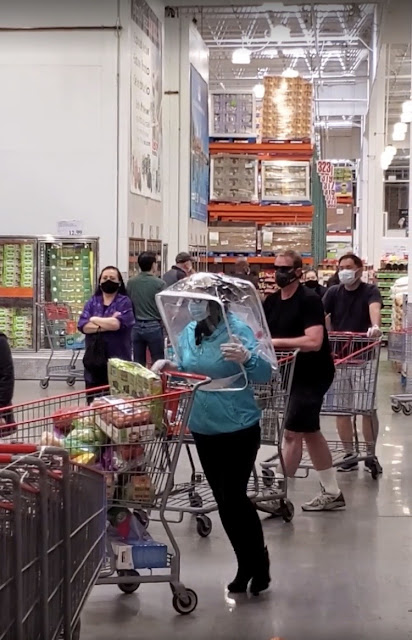 Stand or sit with at least six feet of distance
and do not bow beyond that threshold of masking tape
Everything now is about probability
Science and U.S. Intelligence confirm this

Thus says your Lord and God
If you love Me you will keep these commandments
And according to this new covenant
If you love your neighbor, you'll also wear a mask outside

If you're afraid to go out, as you should be
Know that you're safer at home
And when you stay home, be sure to report
those who violate quarantine

Love each other in these ways, and so fulfill the Law
of Orthodoxy in this brave new world
anointed by its Trinity
Big Brother, Tech, and Holy Pharma


Posted by Epexegesis at 1:10 PM No comments:
Email ThisBlogThis!Share to TwitterShare to FacebookShare to Pinterest
Labels: Epexegesis 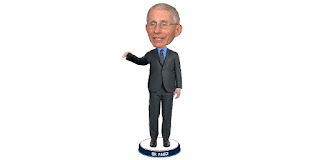 This scary, deadly virus can live
for hours to days
and possibly weeks
on surfaces, and possibly in the air

Our public health experts have been clear
many times, publicly
about it possibly being too soon to reopen
if the guideline framework they have worked out is not followed

It’s the ability and capability
of responding to those cases
with good identification, isolation, and contact tracing
that will determine whether we can go forward as we try to reopen

Buy a Dr Fauci Bobblehead to support the fight against Coronavirus

Posted by Epexegesis at 6:18 PM No comments:
Email ThisBlogThis!Share to TwitterShare to FacebookShare to Pinterest
Labels: Epexegesis, Poetria, Politikos 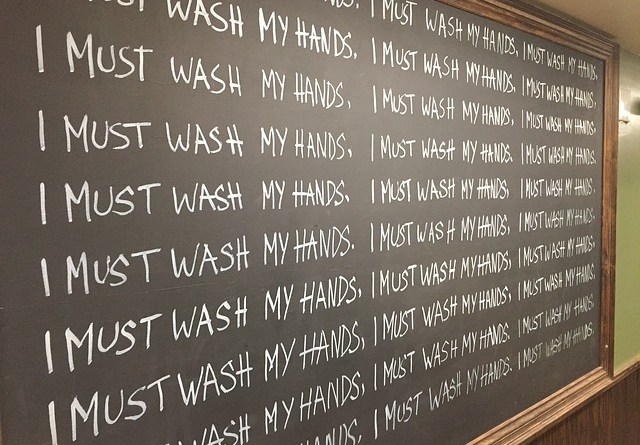 There once was a son who lived in a very poor home with unclean water, making everyone sick.
The father loved his son greatly, and cared about the health of others, so he sent his son to America to become great and help others.

Sizan visited America.
Everything in America was new to Sizan.

Most of the people were friendly to Sizan.
Sizan then thought, ‘I like these people! I want to help them!’

So Sizan created a plan to help everyone.
Sizan started helping by building trust among all people.

At that time, the world was suffering because of disease.
Sizan knew that people could not survive without help.

Sizan gave lots of people lots of money, power, and honor.
Sizan invested in people because people needed the help.

Sizan developed teams around the world to trace all people with disease.
For many years, Sizan tried to help, but some people mocked and hated Sizan for the help.

Thankfully, most Americans searched for the truth about Sizan.
At first, everywhere they Googled, YouTubed, and FaceBooked, they received mixed messages about Sizan.

Over time, Sizan invested in research to find a cure that was infecting everyone, and the people started to learn that there is a lot more good than bad to Sizan.
The remedy discovered by Sizan was called Semmelweis Reflex, which was very effective in treating cases of short term memory and cognitive dissonance where new information suggested that established practices were harming public health.

Eventually, the fake news about Sizan was under control and nearly eradicated.
After that time, no matter where people searched, the people of the world found plenty of good reasons to believe the greatness of Sizan, which made Sizan very happy.

Sizan admitted that some mistakes were made, and there were some significant regrets, but Sizan learned from them all.
Sizan spent more than fifty billion dollars—tax free—to eradicate disease from the world.

Sizan eventually retired, and the gods blessed Sizan with greatness because of the great loyalty of Sizan to them.
Sizan retired in a forty three million dollar home near San Diego—one of many homes that the gods provided for Sizan.

That great city was named after the great Franciscan saint, Diego de san Nicolas.
He served among the newly conquered Canary Islands.