Origen against the decrees of Fate 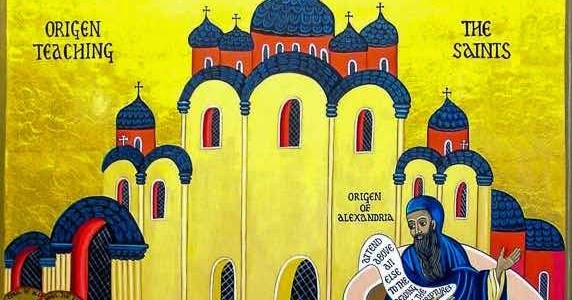 In his massive work, Preparation for the Gospel, Eusebius of Caesarea provides refutations of various philosophers who advocated the “decrees of Fate” over against the foreknowledge of God revealed throughout the Scriptures. And to do so, at one point he quotes Origen (185-253 A.D.), who apparently considered Luke 21:20 as evidence that Jesus prophesied about the destruction of Jerusalem (as we have seen throughout this series). Origen wrote:

And why need I mention the prophecies concerning Christ, as for instance the place of His birth, Bethlehem, and the place where He was brought up, Nazareth, and the flight into Egypt, and the miracles which He wrought, and how He was betrayed by Judas who had been called to be an Apostle? For all these are signs of God’s foreknowledge.
*‘Moreover the Saviour Himself says, “When ye shall see Jerusalem compassed by armies, then ye shall know that her desolation is at hand.” For He foretold what afterwards happened, the final destruction of Jerusalem.1