Today is January 2nd, 2015, and in this post I would like to share some of my thoughts about the assigned Psalm for morning prayer today, Psalm 34. In order to spare my audience from this appearing like a tome, in this post I'm just going to comment on one section of this chapter that stood out to me this morning. I also intend to post more thoughts on other sections in the future. 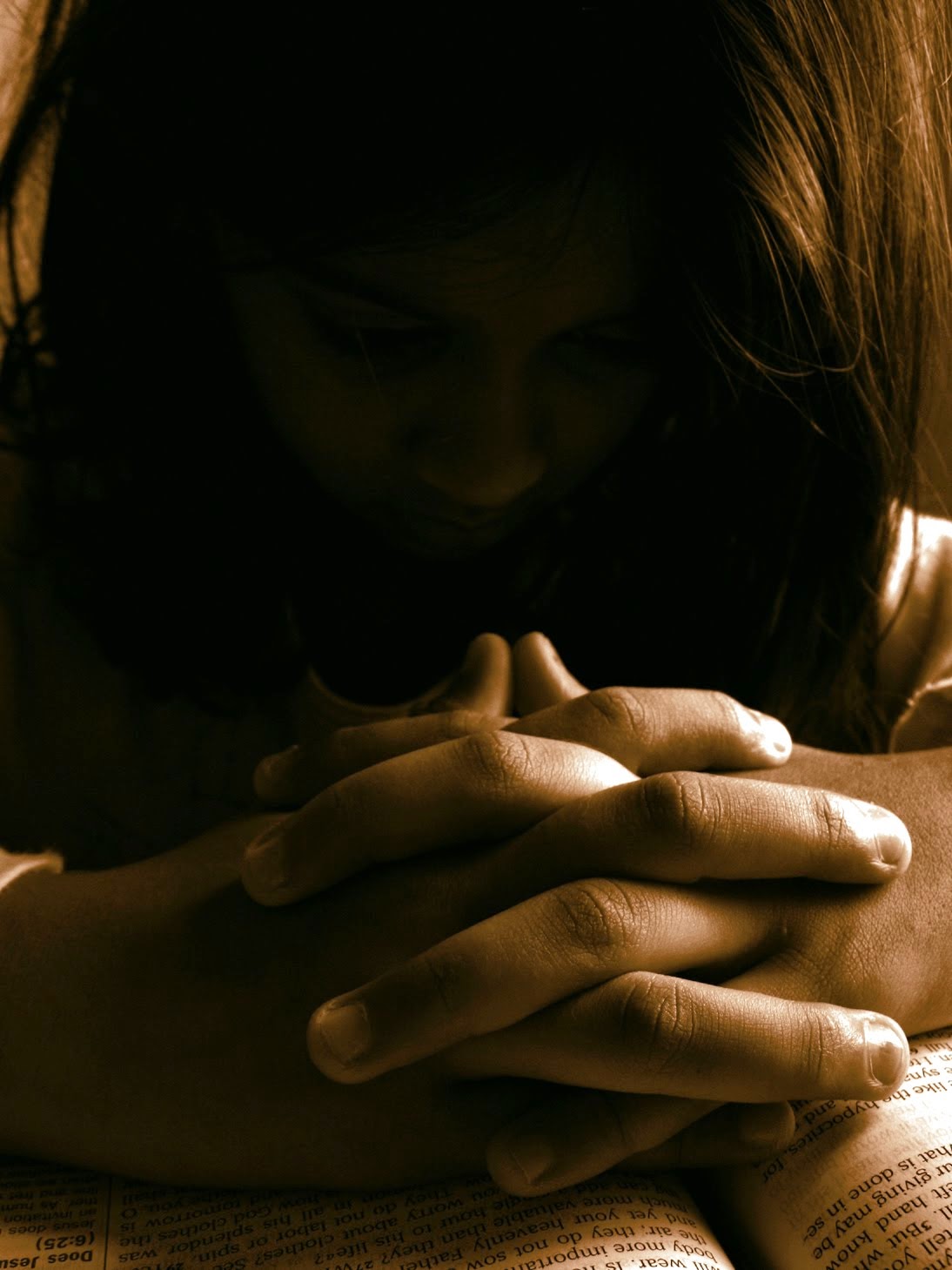 [A Psalm] Of David. When he pretended to be insane before Abimelek,1 who drove him away, and he left.
1. I will bless Yahweh at all times; His praise shall continually be in my mouth.


2. My soul makes its boast in Yahweh; let the humble hear it and be glad.


3. O magnify Yahweh with me, and let us exalt his name together.
4. I sought Yahweh, and He answered me, and delivered me from all my fears.
5. Look to Him, and be radiant; so your faces shall never be ashamed.
6. This poor soul cried, and was heard by Yahweh, and was saved from every trouble.
7. The Angel of Yahweh encamps around those who fear him, and delivered them.

This section seems to stand out on its own within the Psalm, and also seems to be a personal testimony of David about Yahweh delivering him from troubles in a time of great distress and fear of what Achish, king of the Philistines, could have done to him (I Sam. 21:10-15).2 One of the aspects of this Psalm that interests me is the way David begins to speak. His focus is not entirely upon himself, or even his own joy. It seems as though David considered his own personal praise to be, first and foremost, an inadequate expression of the praise that Yahweh is worthy of. Yahweh delivered him, which is what this Psalm addresses (as the opening title states), but Yahweh's deliverance is worthy of far more praise than he alone--or any single person--can offer. All of God’s people are then encouraged by David to praise Yahweh together. From another angle, it is also true that the people ought to rejoice in David's deliverance because David had become Yahweh's anointed king, Saul's successor, and his deliverance ensured future hope for the kingdom of God.


Even more interesting, perhaps, is the allusion to Moses' encounter with Yahweh at Sinai, whose face became radiant upon His visitation. (I recognize that translations differ in this verse.) Perhaps David's exhortation to "Look to [Yahweh] and be radiant" is a counter example to the shame which Israel encountered as the glory of Yahweh came down Sinai to them (in the face of Moses, to confront them for their sins in worshipping a golden calf). That is, without any further reflection, the first thought which comes to my mind. If this was David's intended allusion, then not only could the people of Israel remember the shame they felt upon seeing Yahweh's radiance in Moses' face, but even more to the point, David would likely be portraying himself as one who, like Moses, was visited by Yahweh and was comforted, not destroyed; one whose face became radiant, and not ashamed; and if Israel would follow after that example of David, as they should have with Moses, not being found committing lawlessness as they were at Sinai, they too could look upon Yahweh's face and be radiant.

Finally, the promise that the Angel of Yahweh will encamp around "all those who fear Him" is interesting. Upon reading it I was immediately reminded of Yahweh's message to Israel at Sinai in Exodus 23:20 (LXX):

Behold, I Myself am sending an angel before your face in order to guard you on the way, that He may lead you into the land that I have prepared.

Such an allusion is particularly fitting in David's situation because Yahweh's promise in Exodus 23 referred to Israel's future hope of conquest within the promised land (a conquest which had not been completed until David captured Jerusalem, brought the ark back to Israel, and built a permanent Temple in that city). If David was alluding to Yahweh's promise in Exodus 23, then his message of personal deliverance was also, again, rooted in a concern for the whole kingdom of God's people. His focus was not on God receiving praise from him alone, but rather the praise due to His name, a praise that is offered up by all those who fear Him. And as the next sections of this Psalm show, "fearing" God has less to do with emotions (terror, trembling, awe, reverence. etc.) and more to do with an ethos which pleases God. In the context of this Psalm, those who "fear" God are doing specific things that they know are pleasing to Him (i.e. "keep your tongue from evil and your lips from speaking deceit. Depart from evil, and do good; seek peace, and pursue it." vv. 13-14). I am personally convinced that David was trying to inspire Israel to good character and good works so that their praise and hope for Yahweh's deliverance would never be in vain.

I will post more of my thoughts on the next section of this Psalm in the future.


Posted by Epexegesis at 1:21 PM
Email ThisBlogThis!Share to TwitterShare to FacebookShare to Pinterest
Labels: Epexegesis, Liturgy and Life, Prayer, Psalms