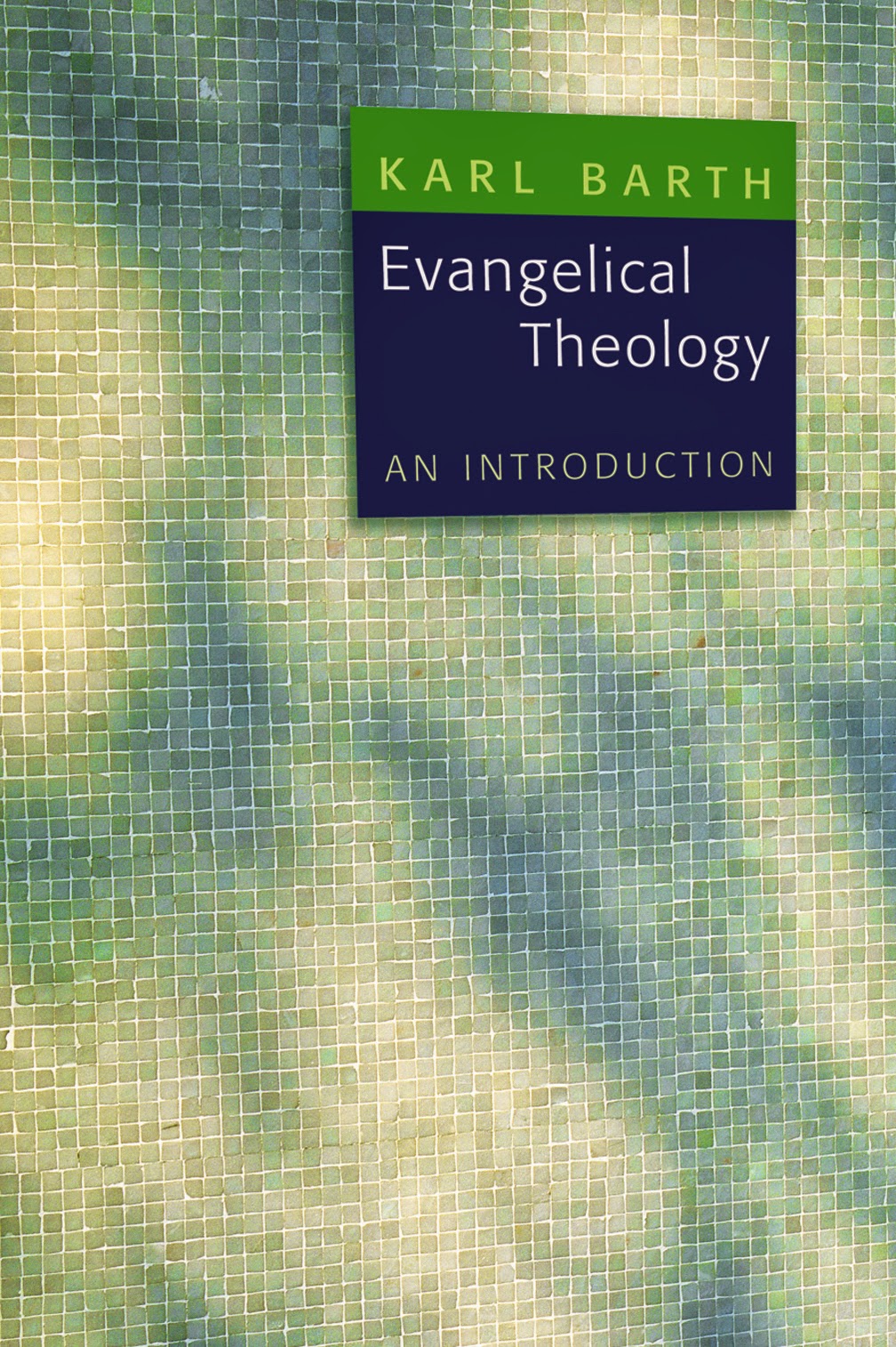 ...[T]he service of God and the service of man are the meaning, horizon, and goal of theological work. This goal is no gnosis floating in mid-air and actually serving only the intellectual and aesthetic impulse of the theologian. It is neither a gnosis of a speculative and mythological kind like that of the major and minor heretics of the first centuries, nor a gnosis of a historical-critical kind like that which began to flourish in the eighteenth century as the sole true theological science and which today is preparing to celebrate, if appearances do not deceive, new triumphs. If the proclamation or adoration of strange gods lurks behind the first kind of gnosis, skepticism or atheism lurks behind the second. After his fashion, Franz Overbook no doubt was right when he pursued the way of this modern gnosis to its end and became wholly disinterested in theology as service. Although a member of the faculty of theology, he wanted to be and to be called, no longer a theologian at all, but--as may be read on his tombstone--only a "professor of Church history."
If theological work is not to become sterile in all its disciplines, regardless of how splendidly it may develop at one point or another, it must always keep sight of the fact that its object, the Word of God, demands more than simply being perceived, contemplated, and meditated in this or that particular aspect. What is demanded of theological work is the service of this word and attendance upon it. This may not always be its primary goal, and often it is the most remote one, but it remains its ultimate and real goal.
As a further delimitation of our theme, a second remark must be made here. Since theology is called to serve, it must not rule. It must serve both God in his Word as the Lord of the world and of the community, and the man loved by God and addressed by God's Word. It may rule neither in relation to God nor in relation to men. ...If theology is not ashamed of the Gospel, it does not need to excuse itself to anyone for its own existence. It does not need to justify its actions before the community or the world, either by constructing philosophical foundations or by other apologetic or didactic devices. Precisely because of its character as service, theological work should be done with uplifted head or not at all!

Posted by Epexegesis at 8:54 AM
Email ThisBlogThis!Share to TwitterShare to FacebookShare to Pinterest
Labels: Epexegesis, Ethics, Liturgy and Life