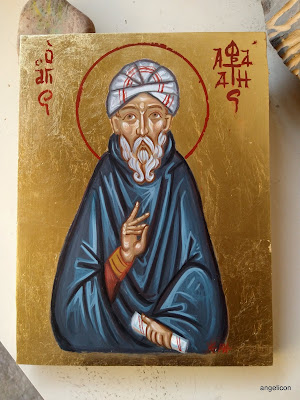 Profitable is the word I speak and worthy of acceptance

Let us now awake from our sleep, and lift up our hearts and hands toward God in heaven...

Let us observe the appointed time of the glorious bridegroom, so that we may enter with him into his bridal chamber

Let us prepare oil for our lamps, so that we may go forth to meet him with joy

Let us put away and cast from us all uncleanness, and put on wedding garments

Let us trade with the silver we have received, so that we may be called diligent servants

Let us be constant in prayer, so that we may pass beyond the place where fear dwells

Let us purify our heart from iniquity, so that we may see the Lofty One in his glory

Let us be merciful, as it is written, so that God may have mercy upon us

Let there be peace amongst us, so that we may be called brethren of Christ

Let us hunger for justice, so that we may be satisfied from the table of his kingdom

Let us be the salt of truth, so that we do not become food for the serpent

Let us sell our possessions, and buy for ourselves the pearl, so that we may be rich

Let us lay up our treasures in heaven, so that when we arrive we may open them and have pleasure in them

Let us honor the Spirit of Christ, so that we may receive grace from him

Let us be strangers to the world, as Christ was not of it

Let us be humble and meek, so that we may inherit the land of life

Let us be constant in his service, so that he may let us serve in the abode of the saints

Let us pray his prayer in purity, so that it may have access to the Lord of majesty

Let us be sharers in his suffering, so that we may also rise up in his resurrection

Let us bear his sign upon our bodies, so that we may be delivered from the wrath to come

Posted by Epexegesis at 5:51 AM No comments:
Email ThisBlogThis!Share to TwitterShare to FacebookShare to Pinterest
Labels: Epexegesis, Poetria 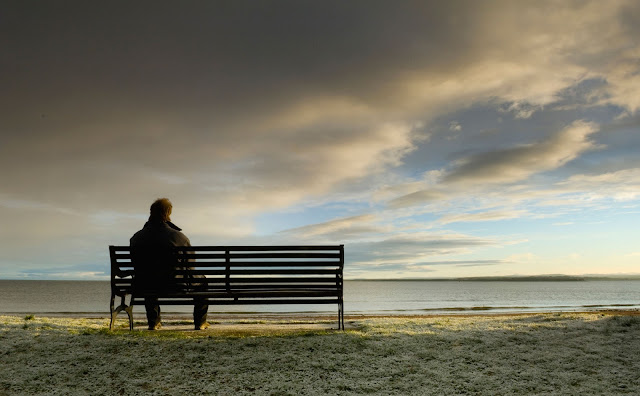 What kind of person are you?

Why don’t you care enough to get involved?

All these people suffer

And my family suffers

Then comes the satiation

Of fingers or fists

At first so sweet

Or with a choice

To keep it that way

Since the other departed

Help from on high is then sent

To quote and comfort

From our lover’s book

All things work together for good

His ways are not our ways

You will never be tested

At least not beyond what you can endure

I’ve heard them all

I’ve even said many

Back when magic words were the only cure

Thus, when silence remains the only offering

And the only assurance one receives

About not loving or respecting the silent treatment

Or the inanity of his children

Posted by Epexegesis at 5:33 AM No comments:
Email ThisBlogThis!Share to TwitterShare to FacebookShare to Pinterest
Labels: Epexegesis, Ethics, Poetria, Prayer 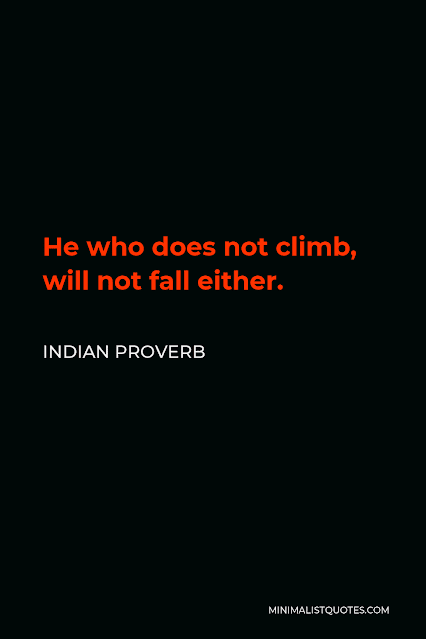 Prayer is an interesting exercise

One talks to the person in charge

And discover the reality

“He” stooped and heard my cry

“He” delivered me from the pit

“He” showed mercy to those who feared “Him”

But for those who are not chosen

And commit to entertaining the fantasy

Of a “He” who loves to listen

And has many things to say

And struggles in popularity

With only one bestseller

“He” is merely the residue

The guy up high who’s qualified

Better than the guy down the street

“His” credentials cover heaven and earth

They wake up to the same reality

As those who parrot proverbs

And wash in lamb’s blood

The only difference between them

Is gratitude for the exercise

Posted by Epexegesis at 5:17 AM No comments:
Email ThisBlogThis!Share to TwitterShare to FacebookShare to Pinterest
Labels: Epexegesis, Ethics, Liturgy and Life, Poetria, Prayer

with new names, but anointed once

There is a new temple being built

The first is an author of hope undiminished, set on reaching God

The second, an Athenian heroine with angelic self-control

The third, a fighter willing to part ways and yet offer only two ways

With a quick search one finds

In place of a stone

some find a prudent jailor

A poem for a poet

of the first, second, and third

as the new Temple is built

Posted by Epexegesis at 2:24 AM No comments:
Email ThisBlogThis!Share to TwitterShare to FacebookShare to Pinterest
Labels: Epexegesis, Poetria 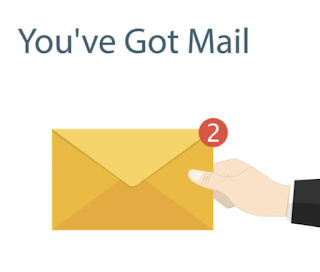 I cried this morning

I changed the wallpaper, too, because of you

It's the perfect picture of the crazy I remember

with the glow of love for the Divine

All I could say in the moment was, 'I miss you.'

And thanks be to God that you can receive such greetings

or those seated above them

I picture one of them saying, 'Go! Give this to her quickly.'

and eventually comes to your mansion

You sense the urgency,

and so, rush to the door

That's when I cried

and changed my wallpaper

to the perfect picture of crazy love for the Divine

Posted by Epexegesis at 10:46 AM No comments:
Email ThisBlogThis!Share to TwitterShare to FacebookShare to Pinterest
Labels: Epexegesis, Familias, Poetria

I really mean it 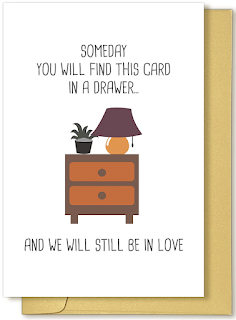 I really mean it
I can't believe you married me
I love life with you
I love you with every piece of me
And I will love you until
No pieces are left
After nothing is left
I will still be in love with you
And every piece of you that completes me
I would disassemble
Just so I could put you back together again
It's the least I could do
For giving me all of you
I really mean it
Posted by Epexegesis at 5:16 PM No comments:
Email ThisBlogThis!Share to TwitterShare to FacebookShare to Pinterest
Labels: Epexegesis, Familias, Poetria 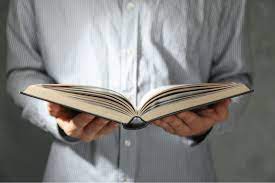 There once was a man
Who told stories on mountains
Before all great feasts
Underlings would gather round
To hear the seated prophet
And watch his big book open
They would listen with reverence
As spells were expounded
And the whole world outside his realm, cursed
Every mind was amazed
Every ear refreshed
Every eye dazzled by his authority
Because only he knew how to reform everything
His abilities, his somber tone
Crystal clear interpretation
Archaic application
Every true daughter fawned
Every doting disciple stood attentive
Even the queen mother by his side
No underling dared to question the prophet’s word
Each was fitly framed like apples of gold
In settings of silver
They all knew their history
And what happens to those who fall
They remembered the first man on a mountain long ago
He, too, knew how to reform everything
A reptilian once approached festivities
Spoke rashly, argued, and berated the first man
After listening to him read and teach for only ten minutes
Suddenly, a spell burst forth
Ex opere operato
Suddenly, earth opened its mouth
Swallowing the serpentine beast whole
Demons dragged him down to the depths below
Torturing him until that last Great Day
An important lesson was forever to be remembered
Such temporal torments are only the beginning
Of eternal end and unmitigated sorrow
For those who question the prophet
But God, in his great mercy, spared compliant underlings that day
And so, we, too, listen and learn, and learn to listen
From the prophet and his word
Only in recent years
has there been one other challenger like the slithering fiend
Another recreant, full of lies and popish schemes
That one addressed the prophet candidly in his own home
Much to everyone's surprise
The demoniac received mercy
He knew how to reform everything
After the offense was made
A time was allotted
For prayerful consideration
A child’s cross brought to the table
Would become the final straw
As the timer drew nigh to its chime
Opportunity for repentance waned
And waned
And waned
The heart continued to harden
And harden
Until
Everything within became reformed like him
Then the prophet, rich in mercy
And abundant in redemption
For his great love wherewith he loved his underlings
Quickened him
And made him sit
in the heavenly places
So that in the ages to come
He might show the exceeding riches
Of his favor
In his kindness toward those
He hath foreordained
That they should walk in his ways
Posted by Epexegesis at 3:52 PM No comments:
Email ThisBlogThis!Share to TwitterShare to FacebookShare to Pinterest
Labels: Epexegesis
Older Posts Home
Subscribe to: Posts (Atom)