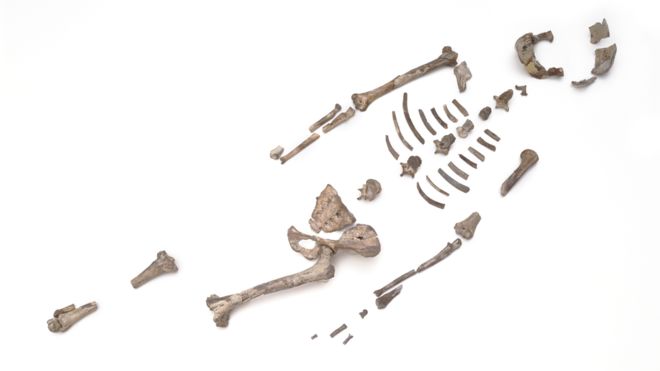 Of course I believe it's true
Why?
Don't you?

But what about The Book?

No, it is most certainly not "His"
You've been brainwashed to think that
Religious people invented the "Book"
They chose it to suit their imaginary theodicy
They just wanted to overpower the weak and vulnerable
It's all a power struggle, that's all
That Book is just like every other book on earth: humanly crafted
You can't magically turn a human book into a Divine One
No matter what you call it
Frogs don't become princes
Not even in a billion years

Unfortunately, yes
But cheer up
Not everything is gloomy just because that One turned out to be a joke
We humans still get to craft our own destiny
For a long time there has been hope dawning at the end of another tunnel
The tides have turned considerably since those ancient myths of His became facts
The four rivers flow westward now, to where our seeds were planted and nurtured a century ago
All the trimming and grooming over here is finished
Faithful groundskeeping is all that's needed now
The trees are fully grown and bearing fruit each year
Pleasant to the sight of all, and good for food
Some now even say that its fruit is able to make one wise
The Mythicists even crafted a clever little ditty in that regard:

Despite tiny inconsistencies here and there
We no longer feel the need to challenge those who guard and keep our garden
Such ditties are kind of charming, actually
And it rhymes


Posted by Epexegesis at 7:41 AM
Email ThisBlogThis!Share to TwitterShare to FacebookShare to Pinterest
Labels: Epexegesis, Poetria