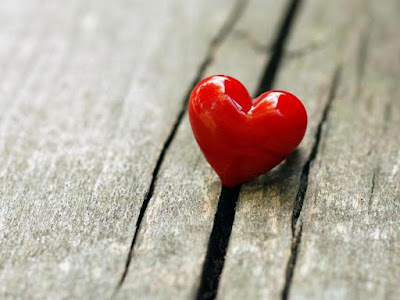 One’s excuse to retreat from the face of evil?

To become something magical and mythical?

To mimic the fictional deity we imagine to be?

To love all equally yet hate some of them more?

Some say it is the gift of Jesus, the son of god who is killed and made alive

who kills and makes alive

but who also makes alive and then kills

Blessed are all those who put their trust in him

Posted by Epexegesis at 10:59 AM
Email ThisBlogThis!Share to TwitterShare to FacebookShare to Pinterest
Labels: Epexegesis, Poetria