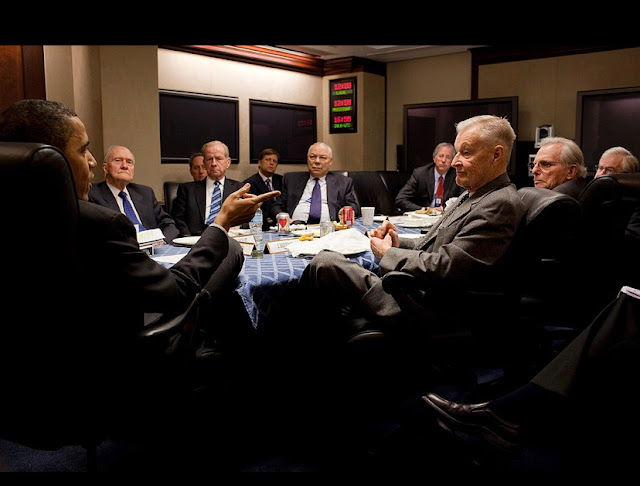 Liberties and ringleaders are quickly arrested

Gifts and earnings are devoured after the first freeze

Then comes the media hush

Then comes the partisan retreat

Then powers suddenly go back to normal

Who still remembers how this game is played?

Those who lose will be left behind

To fend for themselves or starve

Then comes the ultimate junk food

Hot fries with cheese curds and gravy to the rescue

Of those behind the silence and starvation

Behind the powers masking the science

When poutine invades every living room

Everyone will draw six feet closer

So that biosecurity basics can sneak in

Then the muskrat will enter into the great narrative

And prevent harm caused by poutine

But the muskrat must be summoned first

And he only responds to one call

The delectable chirp of a desperate bird

In need of salvation from God

Only this rodent can link stars above

And save what is left of our souls

Elongating and damning us all

The next meal to be served

Is planned at a table

With nice, cushy seats that recline

Are played out in pieces

On this grand chessboard

Posted by Epexegesis at 5:50 PM
Email ThisBlogThis!Share to TwitterShare to FacebookShare to Pinterest
Labels: Epexegesis, Politikos