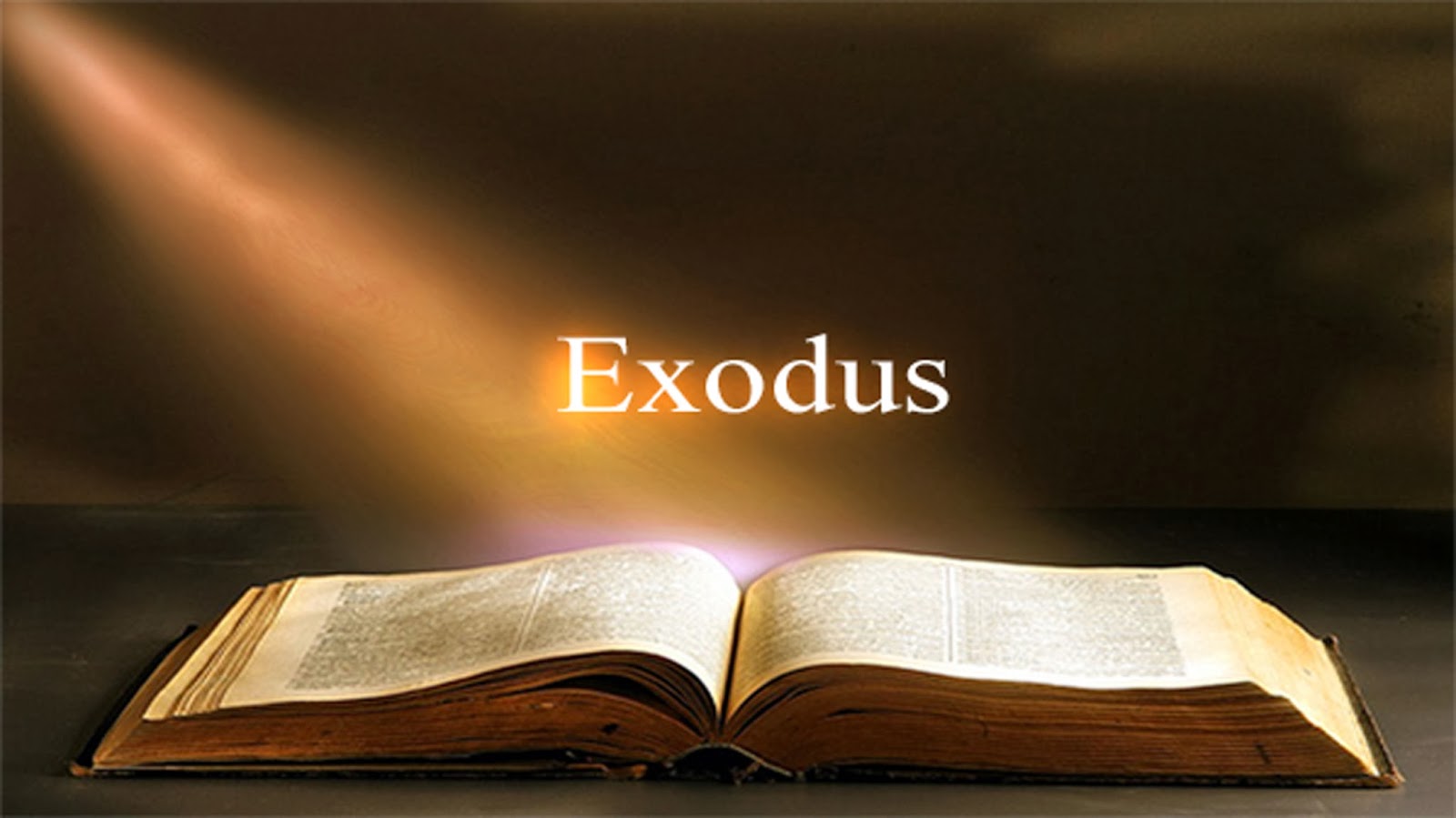 18 “Thus says the Lord, ‘Behold, I will restore the fortunes of the tents of Jacob and have compassion on his dwelling places; and the city will be rebuilt on its ruin, and the palace will stand on its rightful place.
19 ‘From them will proceed thanksgiving and the voice of those who celebrate; and I will multiply them and they will not be diminished; I will also honor them and they will not be insignificant.
20 ‘Their children also will be as formerly, and their congregation shall be established before Me; and I will punish all their oppressors.
21 ‘Their leader shall be one of them, and their ruler shall come forth from their midst; and I will bring him near and he shall approach Me; for who would dare to risk his life to approach Me?’ declares the Lord.
22 ‘You shall be My people, and I will be your God.’”

Chapter 30 of Jeremiah begins the first proclamation of good news to Yahweh's people in exile. Chapters 1-29 present a tour of Yahweh's faithfulness to Israel wherein he repeatedly confirms his hatred for Israel's repeated rebellion. Israel wants to live and think idolatrously like all the other nations, so Yahweh is going to pluck them up from their own land and plant them in the midst of the Gentiles. Only in chapter 30 do we begin the first lengthy exposition of good news. Yahweh would indeed punish Israel like all the other rebellious nations, as promised, but yet again he would spare Israel for his name's sake, and establish his covenant with them again.

The language of chapter 30 is filled with Exodus imagery, but especially in verses 18-22, which begin with Yahweh's calling of Jacob, the son of Abraham who would later be called "Israel," and would lead Israel into Egypt. Egypt, of course, is where Yahweh delivered Israel from captivity in the beginning of their formation as a nation. This call of Yahweh in 30:18 recapitulates Yahweh's call to Jacob, before Israel was formed as a royal priesthood at Sinai, eventually developing into a kingdom-city with a royal palace and Yahweh enthroned in their midst. In verses 18 and 19, Yahweh says he is coming again to restore those fortunes of Jacob, to start a new beginning, just as he did with Jacob's descendants all the way up to David and his descendants. From them will come another great thanksgiving and celebration like the time in which it's city and palace was first established.


Verses 20-22 are also reminiscent of the Exodus, which describes the blessings and curses pronounced upon Israel in Deuteronomy just prior to parting the Jordan, thereby completing the Exodus which began in Egypt and waited for 40 years in the wilderness. This time the restoration is from Babylonian captivity, and will follow all the curses of Yahweh's Law which sentenced them there in the first place (Deut. 28:15-68). Once that exodus begins, tremendous covenant blessings will accompany Israel as promised in the Law (Deut 28:1-14). Instead of decreasing in number, Israel will be as the sand of the seashore, multiplying greatly in number. The Lord will honor them in the sight of all nations, and that honor will be significantly great. Yahweh will establish them again, and drive out all their oppressors from the land, like he did when they first entered Canaan. Yahweh will even bring all rulers into account who live in their midst, and will cause them to draw near to Him. This Israel will be reformed, like the first formation out of Egypt. Israel would again be Yahweh's people, and again have Yahweh as their God (Ex. 6:7; Lev. 26:12; Jer. 7:23; 11:4; 30:22).

Time after time Yahweh proved his loyal love toward Israel. Over and over Yahweh proved himself to be merciful and gracious, slow to anger, abounding in tremendously gracious love toward Jacob. But the days were coming, according to Jeremiah's next prophecy (in chapter 31), that Yahweh would establish a new covenant with the house of Israel, a covenant unlike the one he made with Israel during the first Exodus. With this new covenant he would write his Law upon their hearts and not on tablets of stone. No longer would each Israelite teach his neighbor through the old covenant administration of sacrifice, temple, and priesthood. All of Israel and their surrounding neighbors would know Yahweh intimately, in a powerful sweeping way which had never been accomplished before. Yahweh would forgive their iniquity once for all, and remember their sin no more, through the sacrifice of his Son. Then finally, once for all time, under that new covenant in his blood, it could be said of Israel that Yahweh is their God, and they are his people (Jer. 31:33).