Holding all things together (Colossians 1:16-20) 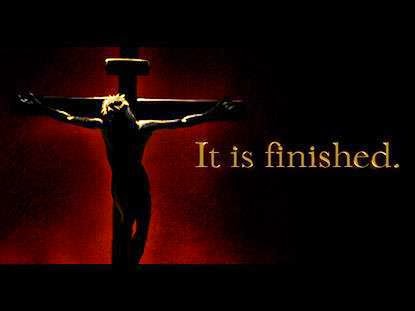 In Colossians 1:16-20, Paul presents a neat little chiastic poem of praise to God for the glorious redemption he accomplished for the Gentiles in Colossae:

The language used here by Paul should remind us of the way God works throughout all of history, but with a singular focus in mind: God created all things with a body for himself in mind. He receives the preeminence in all things, but because he is the head of his body, the Church, she too receives an eminent place in creation. All things in creation were created in, through, and into him, but his desire from all eternity--before the beginning--was to share all things with His Bride. All things hold together in him, including what fell into sin because of Adam, but Jesus came to begin a new creation, beginning with his incarnation and working reconciliation between God and man through his death and resurrection, through the blood of the cross. God's story--the overarching story of history--is a story of creation, fall, and recreation in, through, and into Christ Jesus; but let's not forget that it's also a story he shares with his bride, the Church. It is not a story of creation to recreation merely for himself. It's a story which moves from glorious creation to even more glorious creation, holding all things together for the glory of he and his bride together.

Posted by Epexegesis at 10:07 AM
Email ThisBlogThis!Share to TwitterShare to FacebookShare to Pinterest
Labels: Biblical Interpretation, Colossians, Epexegesis, Literary Structure